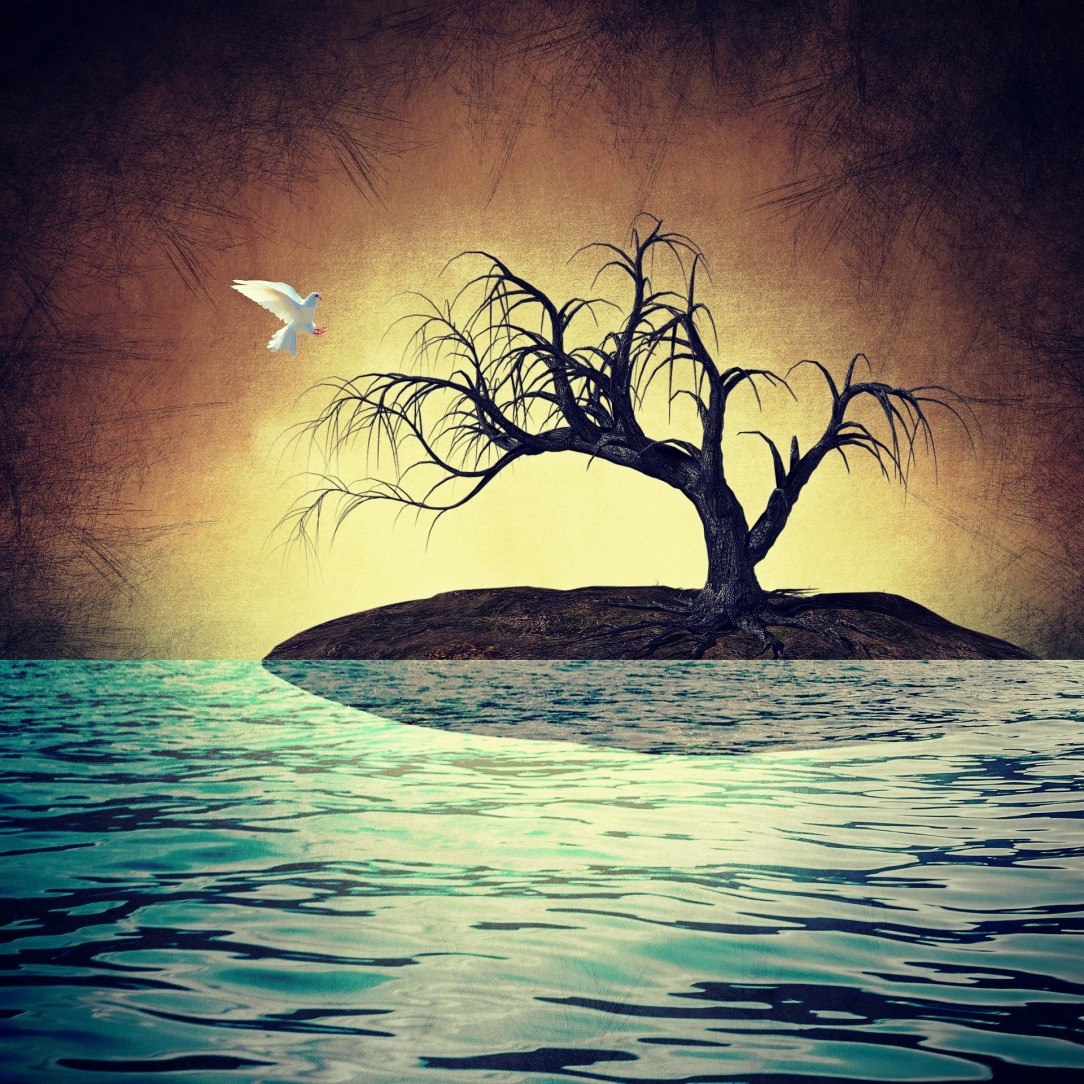 I couldn’t ignore that second passing, a second meeting on that boulevard I so rarely walked on nowadays. Its asphalt was imprinted with my adolescence – there laid buried a part of me, the one who walked it daily during the four years of my high school classes. But now, so many years later, on this boulevard, meeting him twice in the past 30 minutes, again coming from opposite directions…

I couldn’t ignore that second passing, a second meeting on that boulevard I so rarely walked on nowadays. Its asphalt was imprinted with my adolescence – there laid buried a part of me, the one who walked it daily during the four years of my high school classes. But now, so many years later, on this boulevard, meeting him twice in the past 30 minutes, again coming from opposite directions…

I was returning from the photo shop holding the envelope containing the pictures I hoped would ease my heart. Beyond sadness, feeling lost, useless and stupid, unable to understand what else I was supposed to do so that everyone around me would be happy, I was in a desperate need of a refuge. But he, where was he returning from? And again, he did the same thing, his blue eyes diving into my own eyes, making me feel like I was on the floor of an ocean, deep down, far from the noise of the world, just sitting there with him, in perfect silence, gazing eyes.

When I first saw him, half an hour before, he stood out from the other people walking on the street. Tall, grey-haired, dressed in a grey, too light for the end of November overcoat, holding a dirty bag in one hand while with the other one, from time to time he gently touched his hair, looking somehow like an angel or like a being not from this world. His appearance was, yet, clearly one of a homeless man or, at least, a very poor man, most likely a crazy beggar. And again, I had the feeling of knowing him. I even tried to smell the air he spread while passing by me. But then… Not only was I stupid, but I seemed to fall on the crazy path as well.

I was not in a hurry to return home; not to that concrete home, anyway. A church bell sounded nearby. I felt I had to try, to go inside that church and pray. Maybe something would change, maybe that burden would be lifted from me.

And so I did. My eyes caught on a large painting on the wall near the altar – a very interesting icon, full of symbols never seen before. I walked toward it to look closer, feeling that some secret hid among its paled by time colours and shapes. A dove held a little message in its beak. I thought it was the secret kept away from me.

God, please tell me the secret, please make me understand the truth, I silently prayed, and I would have continued before a male, baritone, and gentle voice spoke behind me: “The secret is to love. Its light would keep away all evil forces.”

For a moment, my mind tried to analyse if that was fact or mirage and kept my body still. My heart was pumping faster, heat erupted in my cheeks, and all these movements in my body made me turn to check the reality.

The tall, grey-haired man was standing behind me, with such a loving smile, with such a warmth in his eyes! A sudden happiness invaded the space my body was and far beyond it. I would have hugged him; I would have run into his arms. An instant later, he spoke again.

“Go home and love, don’t let the darkness grab your dear ones. Have faith in yourself, have faith in Him.” He smiled again then turned and walked out of the church.

Sometimes our mind, the clear reasoning device in search for the patterns of normality, can see and choose to ignore, or simply cannot see how angels pass by our heavy bodies. I could have thought it was a coincidence and felt offended by his second gaze into my eyes. I could have ignored his words, thought him as no more than a lunatic beggar. But I did not. That was a very important lesson about paying attention and not ignoring one’s sensations because of the mind’s labelling rules. A lesson about recognizing the angels beyond their disguise, a lesson about the Light residing in love, becoming visible only to those willing to love beyond the love itself.

This is a short story based on real events from my life.

Tags: beggar, love beyond the love itself, messages from the soul, real event, short story

A human. View all posts by Daniela Marin

This site uses Akismet to reduce spam. Learn how your comment data is processed. 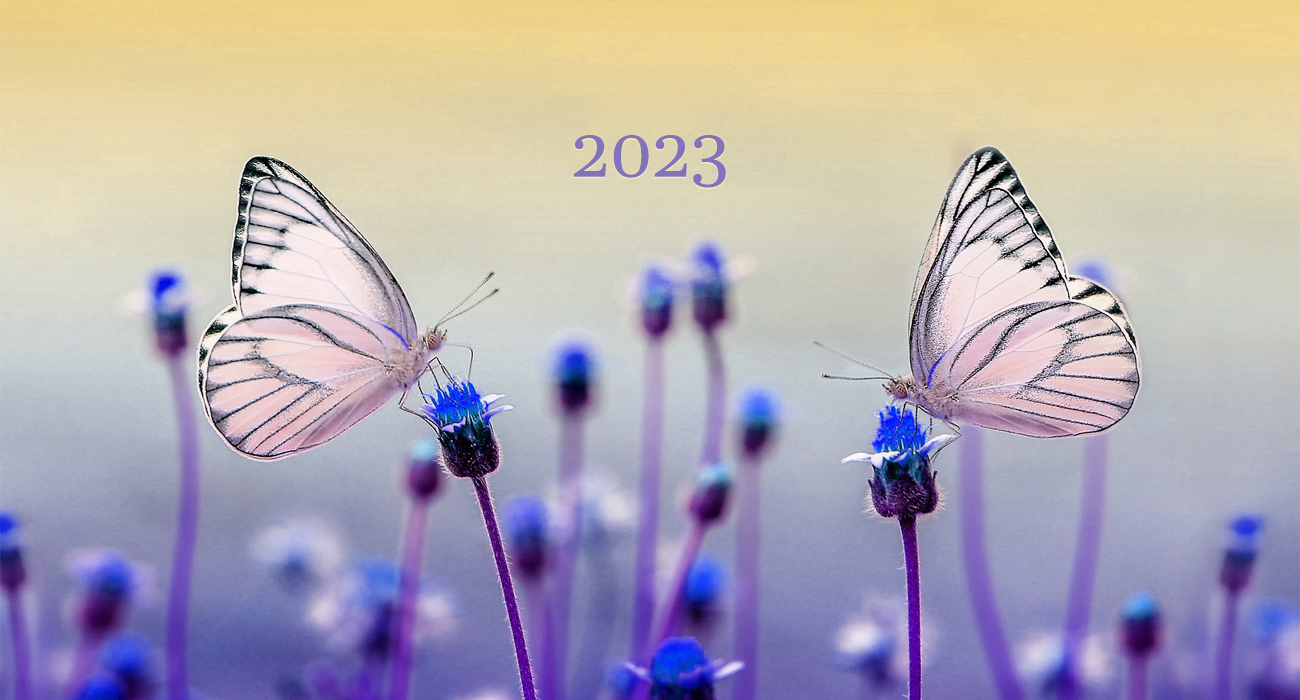 © DANIELA MARIN, 2012-2022. Unauthorized use and/or duplication of this material without express and written permission from this blog’s author and/or owner is strictly prohibited. Excerpts and links may be used, provided that full and clear credit is given to DANIELA MARIN with appropriate and specific direction to the original content.

Most of the pictures are mine. When this is not the case, you will find the source and/or the author under the image. Images, pictures are also copyright protected!