We learn a language, we learn to use words which are defined and have the meanings that were given by our ancestors, improved by our linguists and so on. Words delineate every thing from everything.

It’s quite simple when we think about the words that define objects (material things). But when it comes to the abstract domain, to things that can’t be measured, or tasted, or even seen, definitions can become quite conflicting. Feelings, emotions, sensations- all related to our personal, individual perception,  notions that are labelled behind a word that can hardly be even imagined – such “things” take us to a very delicate zone: our personal relationship with the words. At this moment we reach the barrier of personal mental representations, the reasoning process and the ability to access subtlety and the universe behind each label-word. And here we are, individual versus individual, talking about the same thing, yet seeing it or defining it differently only due to the fact that when we learned the word for the first time, the process itself was influenced by so many factors, including our personal environment and the mood of the moment.

Some called it revolution, others typed it Revolution, while others preferred naming it “the events from/of 1989”.  Important year for, at least, a part of this world of actions, deeds, illusions, lies, pains, games, 1989 still shouts from the graves.

Towards the end of ’89, for us, the communist countries in Eastern Europe, hope has been quite resurrected from the dead. Kind of the second coming of the Christ, when nobody expected it anymore, the change flew through the borders, unlocking people’s hearts and minds. Hope even walked a few steps until its frail revived body started to tremble and… evaporated for some of the people, old enough to know the game.

Others, especially the young ones, were experiencing the bliss of being a free human being, one that had rights, guaranteed and respected as well, a true human being the gospels of democracy were whispering about. These people also had so many dreams and an almost indestructible power to hope, to aspire, to project a different, completely different world.

They also had patience. They understood things couldn’t be changed quite on the spot. They understood that all mechanisms of the system had to be updated. Some were to be entirely replaced. When the tires are too old, you can’t expect them to carry you over the icy roads.  Hope and patience seemed to be the perfect recipe along with the rest of the ingredients for the cake of life: strong belief in your purpose of existence, 1 kilo; endurance, 1 kilo; perseverance, 1.5 kilo; compassion,1.5 kilo; wisdom, 1.5; adaptability, 1.5 kilo; kindness, 2.0 kilo. The 12 kilo cake of life has to be cooked in the oven of the world for about n years. Temperature: adapted according to the climate change.

IN:   When did they place you in the orphanage?

FS:   I was almost thirteen.

IN:   And you stayed there until…

IN:   And after that? How was your life after you left the orphanage?

FS:   Ugly. They called the police to cast us out. It was during the summer holiday and the pupils were out on camps. There were ten of us in the center not having anywhere to go. We had a walk downtown that morning, and when we came back we found two police vans in the yard. Some of us wanted to run away but the policemen caught them and beat them and made them sign a paper that forced them not to set foot in the center again. They let me stay for another couple of days. Meanwhile I started looking for an ex-mate who had rented a room; I asked him to let me move in and he agreed.

FS:   Nineteen. I was too old for the center, anyway. I went to the principal’s office and asked for the money they gave us when we left the center. It was about two hundred Lei, I think; I took the money and left.

IN:   What was the value of that money?

FS:   I don’t know, maybe under a hundred dollars. All you could you do with this money was to either buy food for one month or pay the split rent and starve.

IN:   You said that you were allowed to stay in the center for one more year even if you were older than regulations allowed. How was that possible? Was this a favor?

FS:   Of course. Well, I can’t say they kicked us out in the street as soon as we were eighteen. But some of us, we didn’t have any relatives we could ask for help. Many of my mates had one or both parents, a grandmother, or an aunt.

IN:   You mean they had relatives and yet they stayed at the orphanage?

FS:   Yes, of course. One had a grandfather, another one had an ill father whom he took care of, the very father who had left him in the orphanage. His father is dead now.  There weren’t many orphans there, I mean real orphans. Actually, we don’t like to call it “orphanage”; we call it “home”.

Translation from La Strada-Fragments of Life between Fiction and Reality

This site uses Akismet to reduce spam. Learn how your comment data is processed. 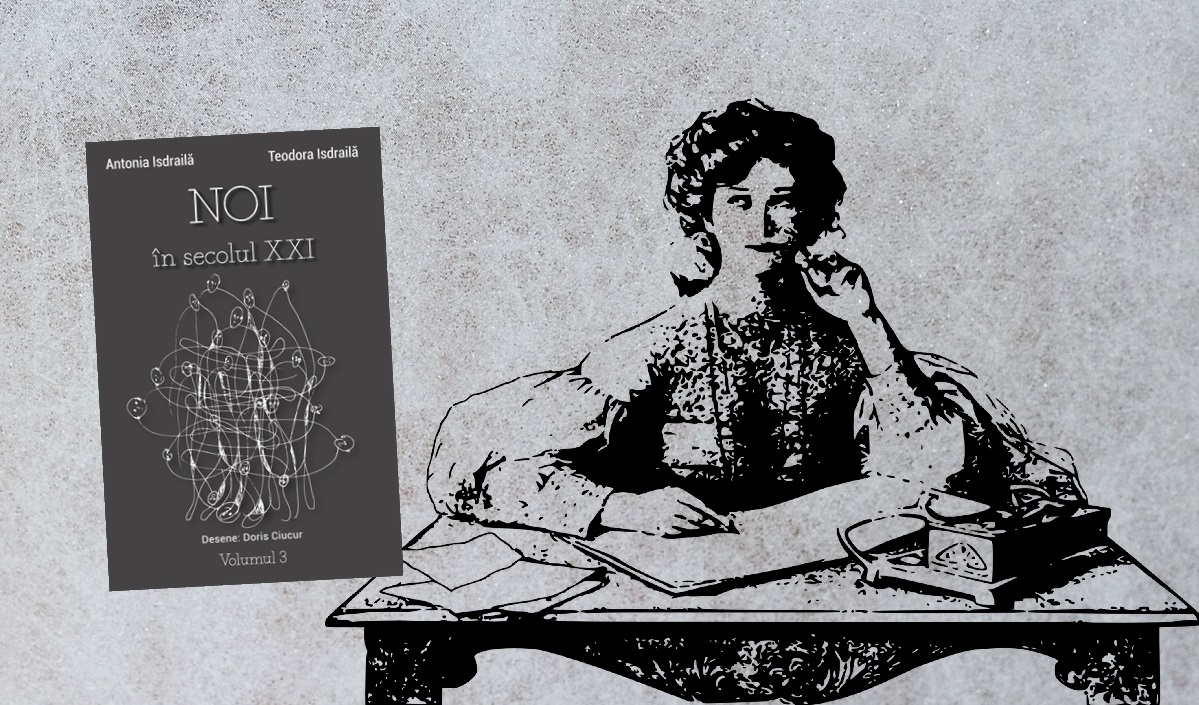 © DANIELA MARIN, 2012-2020. Unauthorized use and/or duplication of this material without express and written permission from this blog’s author and/or owner is strictly prohibited. Excerpts and links may be used, provided that full and clear credit is given to DANIELA MARIN with appropriate and specific direction to the original content.

Most of the pictures are mine. When this is not the case, you will find the source and/or the author under the image. Images, pictures are also copyright protected!